Sleep Disorders and their Effect on Your Total Health

A report by the National Institute of Neurological Disorders and Strokes said at least 40 million Americans suffer from sleep disorders each year. These disorders are always present. They interfere with work, home life, driving and even social activities. They’re also the cause of an estimated $16 billion in annual medical costs.

Who knows how much they cost in lost productivity each year?

Doctors have identified more than 70 sleeping disorders. While they can affect your total health, once doctors correctly diagnose them, the uplifting news is that they can be managed. The rest of this article will cover some of the most common diseases and disorders and their ultimate effect on overall health.

The four most common sleep disorders.

This results in interrupted breathing while sleeping. It’s typically associated with a buildup of fat or declining muscle tone due to aging — two factors that allow the windpipe to collapse while sleeping. The result is sleep apnea for 18 million Americans.

Another cause of the disorder is a malfunction of the neurons in charge of controlling breathing during sleep. Taking sedatives or sleeping pills is particularly dangerous because these drugs can keep sleep apnea sufferers from awakening enough to breathe. Click here to read more about sleep apnea diagnosis.

Just about everybody experiences it at some point. Its causes are too numerous to detail, though stress, jet lag, and diet are common. Insomnia nearly always influences job performance and general physical condition the following day.

It affects around 40 percent of women and 30 percent of men. Sleeping pills can relieve the inability to sleep on a short-term basis. However, using them long-term can make the problem worse. Did you know that there is a very interesting correlation between insomnia and apnea?

This sleep disorder tends to run in families. It generates feelings of uncomfortable crawling, tingling or prickling in the legs. The estimated 12 million Americans who suffer from it feel the urge to move their legs to make these sensations go away. They experience constant leg movement throughout the day but insomnia at night.

The condition is most prevalent among the elderly and has been associated with illnesses such as anemia and diabetes. Some RLS patients also suffer from periodic limb movement disorder (PLMD). This causes arms and legs to jerk every 20 to 40 seconds, resulting in interrupted sleep. Doctors typically prescribe medications that control the neurotransmitter dopamine.

A quarter of a million people in the United States are afflicted with this disorder. Even though they manage to get a sufficient amount of sleep at night, they nod off frequently during the day. Each episode lasts from a few seconds to more than half an hour.

Occurrences of cataplexy — losing muscle control during highly emotional events — as well as hallucinations and temporary paralysis upon awakening affect some individuals with narcolepsy. Stimulants, antidepressants and other drugs help patients avoid the dangers of falling asleep at the wrong times. 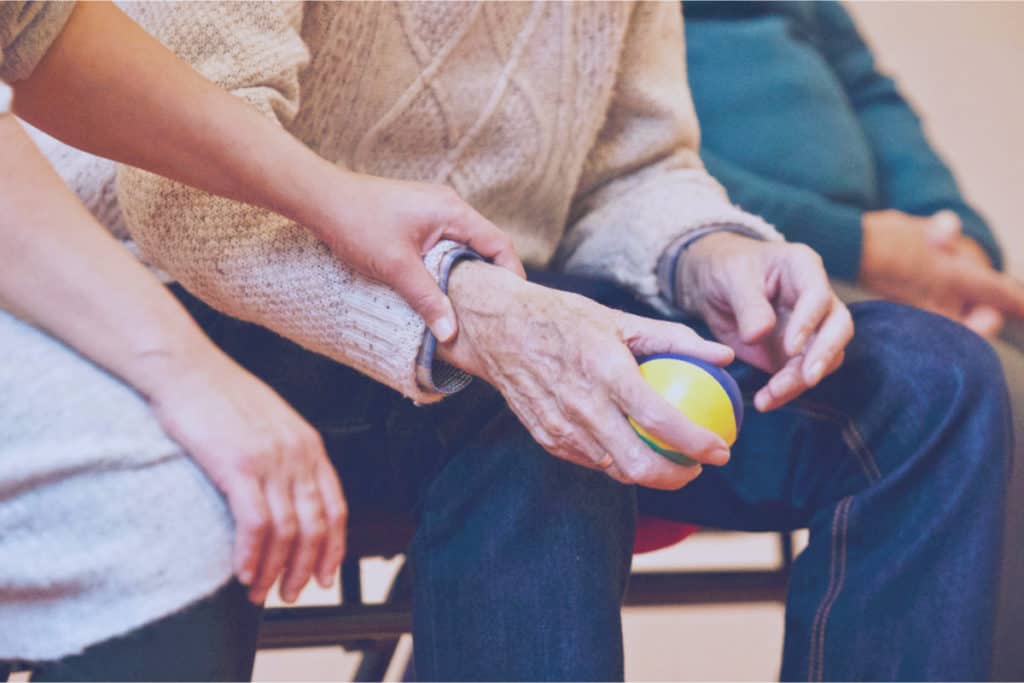 According to the CDC, sleep disorders can play a prominent role in the development of chronic disease and significantly affect total health.

Having sleep apnea creates an increased risk for hypertension, irregular heartbeats, coronary disease and stroke. There are also some shared physiological characteristics between those who suffer from sleep apnea and those experiencing a hardening of the arteries. Some physicians consider sleep apnea a predictor of cardiovascular problems.

Sleep that’s too short can cause metabolic changes potentially linked to obesity. Studies have noted an association between a short duration of sleep and excess body weight in subjects of all ages, but especially striking in children. Researchers believe that lack of sleep in children might negatively impact the hypothalamus, which regulates appetite and energy expenditure.

For many years, clinicians have considered sleep disturbance a symptom of depression. However, recent studies suggest that once sleep apnea patients have been treated and start getting enough sleep, their symptoms of depression lessen.

Anyone suffering from sleep deprivation is also prone to irritability, headaches and an overall feeling of sluggishness. Innovative technology such as brain imaging can now help scientists understand how the regions of the brain operate during sleep. It could also lead to innovative therapies to treat sleep disorders and to overcome problems such as jet lag.